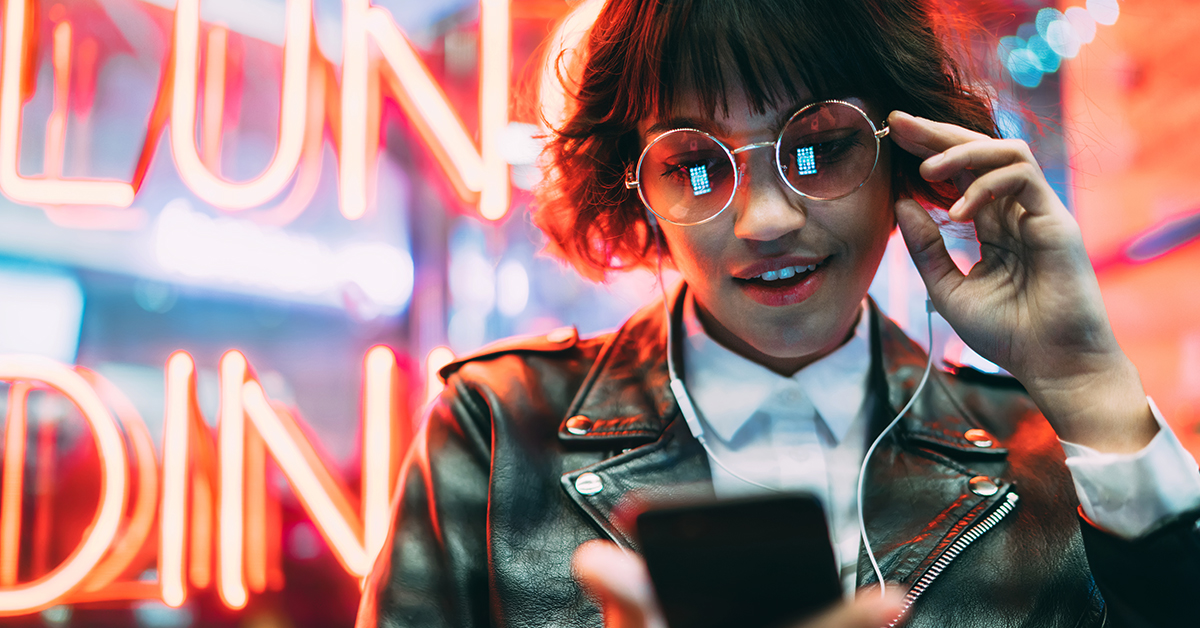 We’ve earnt our rep as a responsible lender

Here at payo, we only settle the cheque for people who can afford it. Unfortunately, not all lenders are playing by the same rules...

We’ve earnt our rep as a responsible lender

The Buy Now, Pay Later (BNPL) biz has been blowing up in Australia over recent years, and for good reason – it gives people the power to get what they want when they want it. Unlike ‘lay-by’, where you cough up a portion of the cost and walk away with nothing, BNPL gives you the ability to pay a quarter of the bill, and walk away with EVERYTHING. You can see why the Buy Now, Pay Later industry is enjoying its reign as credit option of choice in Australia.

And though we at payo empower people with the freedom to indulge in the food they adore and support local businesses they love, the BNPL biz can sometimes get a bad rap.

The rise of BNPL

It seems that banks and exxy credit lenders are finally being seen for what they are – sneaky debt traps. In fact, the Reserve Bank of Australia recently reported that the value of BNPL payments Down Under has more than tripled since 2016/17. Suffice to say, paying later is giving people the freedom (and confidence!) to treat themselves in new and exciting ways.

As at June 2019, ASIC reported that more than 6.9 million Aussies had BNPL accounts (we think it’s safe to assume there’s a whoooole lot more now). Interestingly, 55% of these users are under the age of 40. In addition to this, a Cardify report out of the US has revealed that nearly half of people surveyed admitted to spending 10-40% more when making BNPL purchases as opposed to when putting it on the credit card.

Here in lies the root cause of some BNPL companies’ ‘irresponsible’ reputation – young people with big spending power.

Here’s where payo is different

Australia is home to one of the most delicious, multi-cultural cuisine scenes on the planet, and we believe everyone should have a seat at the table – because life’s too short to skip that second cocktail.

It’s also too short to spend it drowning in debt, which is why we only shout customers who can afford to pay us back. In fact, we conduct a rigorous internal credit check on every single applicant to ensure that’s always the case.

These days, we’ve been couch-bound too long. And – as the data says – it’s young Aussies who are most eager to get out there and foot the bill for richer local experiences. Here at payo, we want to help them do it, while also ensuring that indulging at local venues doesn’t become a slippery slope to dinners of butter and Cruskits later in life.

We’re proud to be the pioneers of BNPL services in the Aussie hospitality industry. Our crew has been working in the sector for years, so we know what’s good and we want to share it with as many as people as possible, helping breathe life back into as many venues as possible in the process.

Ready to add your venue’s name to the long list of local bars and eateries in Brisbane, Melbourne and Sydney? Join us at the table (and on the app!) by enquiring here. 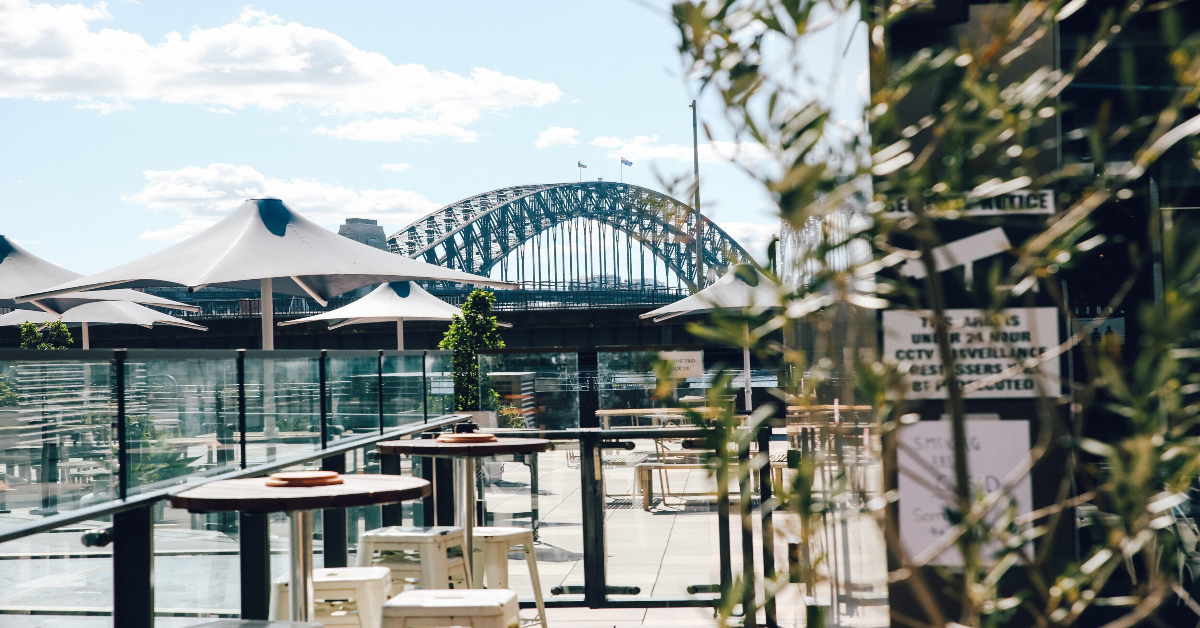 Payo is now available in Sydney!

Payo is now available in Sydney! Put that tupperware back in the cupboard, Sydney-siders, meals just got infinitely more exciting (and affordable)! After months of 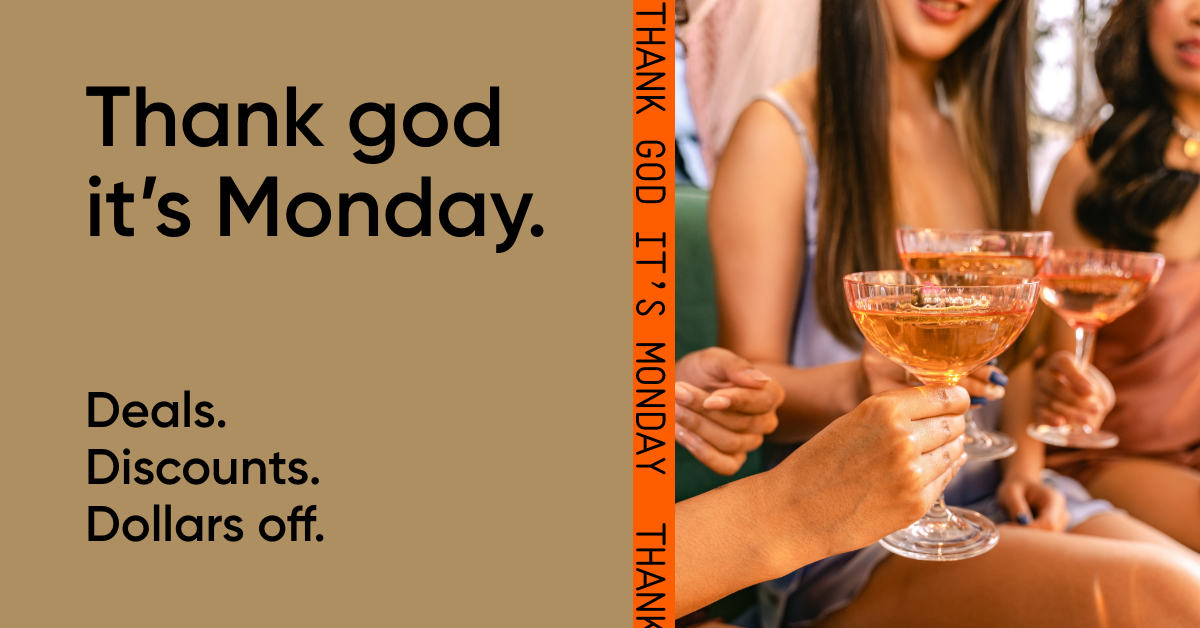 The dullest day of the week just became the MOST delicious thanks to a slew of deals and discounts served up every Monday.