Australians coming out of extended lockdowns can celebrate by dining out with payo, a world-first, dining focused ‘buy now, pay later’ (BNPL) app. After much anticipation, payo has officially launched in Sydney, Melbourne, and the Gold Coast and is dishing up deals and meals across some of the cities most loved restaurants. The Australian-founded company is encouraging diners to ‘eat now, pay later’ as they dine-in at restaurants and support the industry at a time when they need it most.

Following it successful launch in Brisbane earlier this year as well as launching for takeaway in Melbourne, payo’s Australia-first offering is also playing an important role in paving a much needed recovery for the Australian hospitality industry.

Set to shake up the hospitality scene, the innovative app is bringing the BNPL technology that consumers know and love, to the industry. With the ability to split the bill into four equal, interest-free payments, paying with payo means you can now tick-off your restaurant wish list and experience all the culinary delights you’ve been dreaming of while in lockdown.

The launch of the app and its QR code payment functionality also marks a milestone as it is the first of its kind specific to hospitality and has been met with a warm welcome from restaurateurs alike. In its first three months, the top 20 performing partners in Brisbane received thousands of transactions and the average order value from payo customers increased by 50%. Since then, payo has seen a growth in users every month, with payo customers returning to a venue an average of 4 times after their first transaction!

Payo Co-Founder and CEO, Taf Chiwanza, said, “The industry has been through a rough time with restaurant closures and simultaneously, a drop in discretionary spending. Whilst Afterpay and Zip Pay specialise in retail, payo unlocks the pay in 4 offering within the restaurant space and supports people’s social budget to enjoy dining out. Payo can be a part of the rebuild solution by driving increased traffic into restaurants and will encourage customers to enjoy unique dining experiences by giving users the opportunity to better manage their cash flow and still enjoy themselves, so they don’t miss out these moments.”

Unique to other BNPL platforms, the app’s functionality not only allows diners to discover places to eat, filtered by location, cuisine, and offers, but also allows tipping through the app and has plans to add a bill-splitting feature too. Customers can also call restaurants directly to make a booking via the app as well as track their spending.

With a mouth-watering line up of over 700 restaurants, cafes and bars have already partnered with payo in cities across Australia, diners can search, book and pay at the likes of Sydney’s Butter, Tokki and Khoi, Melbourne’s Asian Beer Café, Bomba Bar and House of Lulu White, and the Gold Coast’s The Henchman, Brazilian Flame and Vanitas (Palazzo Versace), and many more… But that’s not all… payo’s users will also be rewarded for dining at selected partnering restaurants with exclusive, limited-time offers.

Many restaurants have already seen the benefits of partnering with payo, including Eleven Bridges Gin Bar and Distillery in South Brisbane who has seen an increase in patronage and additional sales. “The setup was fast and easy and operationally, it lives with everything else we use,” says owner, Belinda Winch. “Everyone is really loving it because they have the opportunity to pay back as they go.”

Whether you’re an experienced diner or good-timer, go there with payo. Download the payo app today.

Founded by Scott Lai, Taf Chiwanza and Sean Donnelly, payo’s mission is to support the hospitality industry by encouraging more people to dine out or dine in and enjoy more, with the aim to make every dining experience a memorable one. Payo customers can eat and drink at payo partner restaurants, cafes and bars and pay the bill in four fortnightly instalments with zero interest simply by scanning a QR code, providing a contactless experience. Payo also offers users access to exclusive, limited time offers at participating venues.

Payo is the pioneer of Buy Now, Pay Later (BNPL) in the hospitality industry in Australia and even worldwide. The company launched in Australia in March 2021 and is currently available in Brisbane, Sydney, Melbourne and the Gold Coast with plans to expand nationwide. 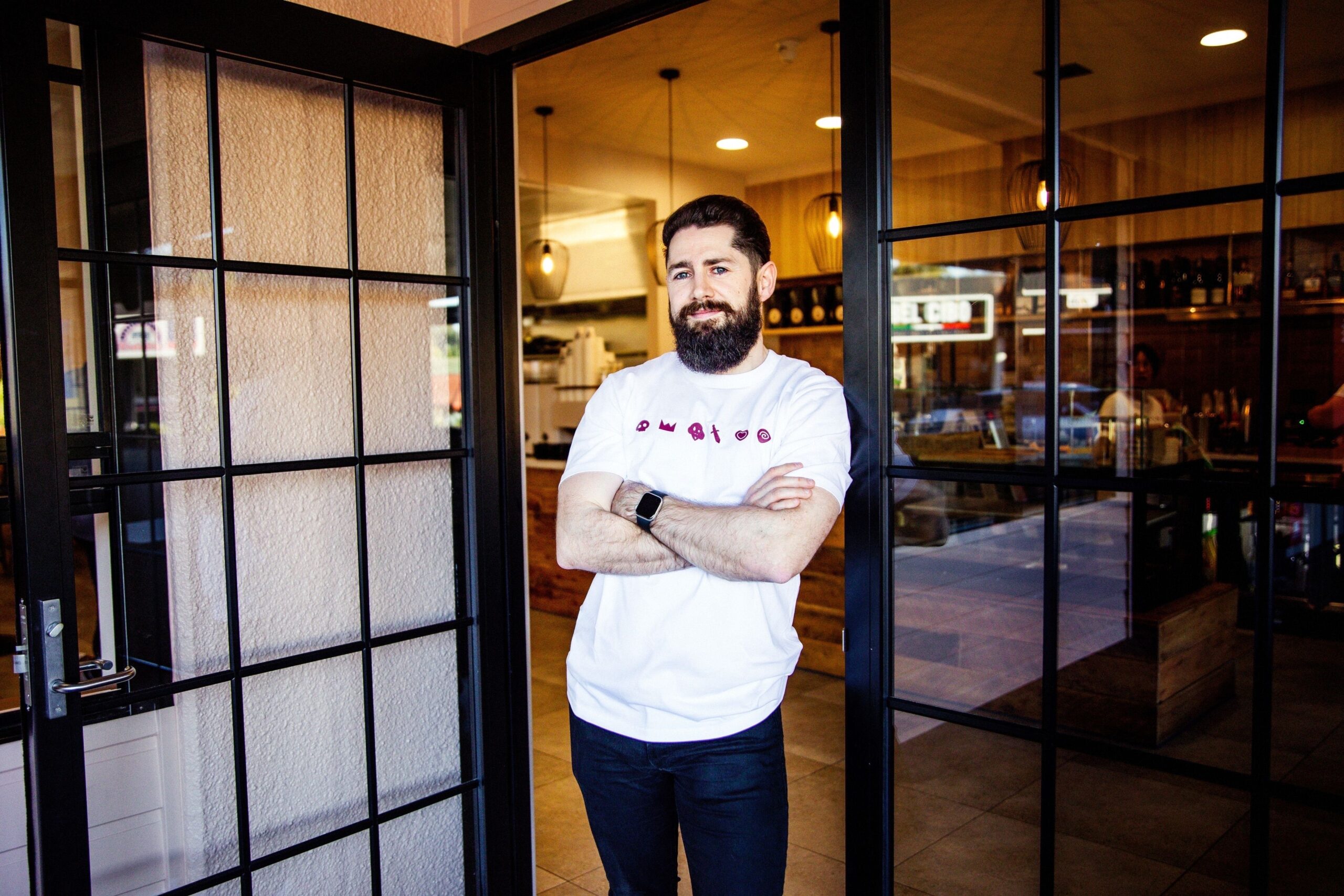 Sean passionately spent the better part of two years building an app that helps diners do more of what he loves – loading up their plate! 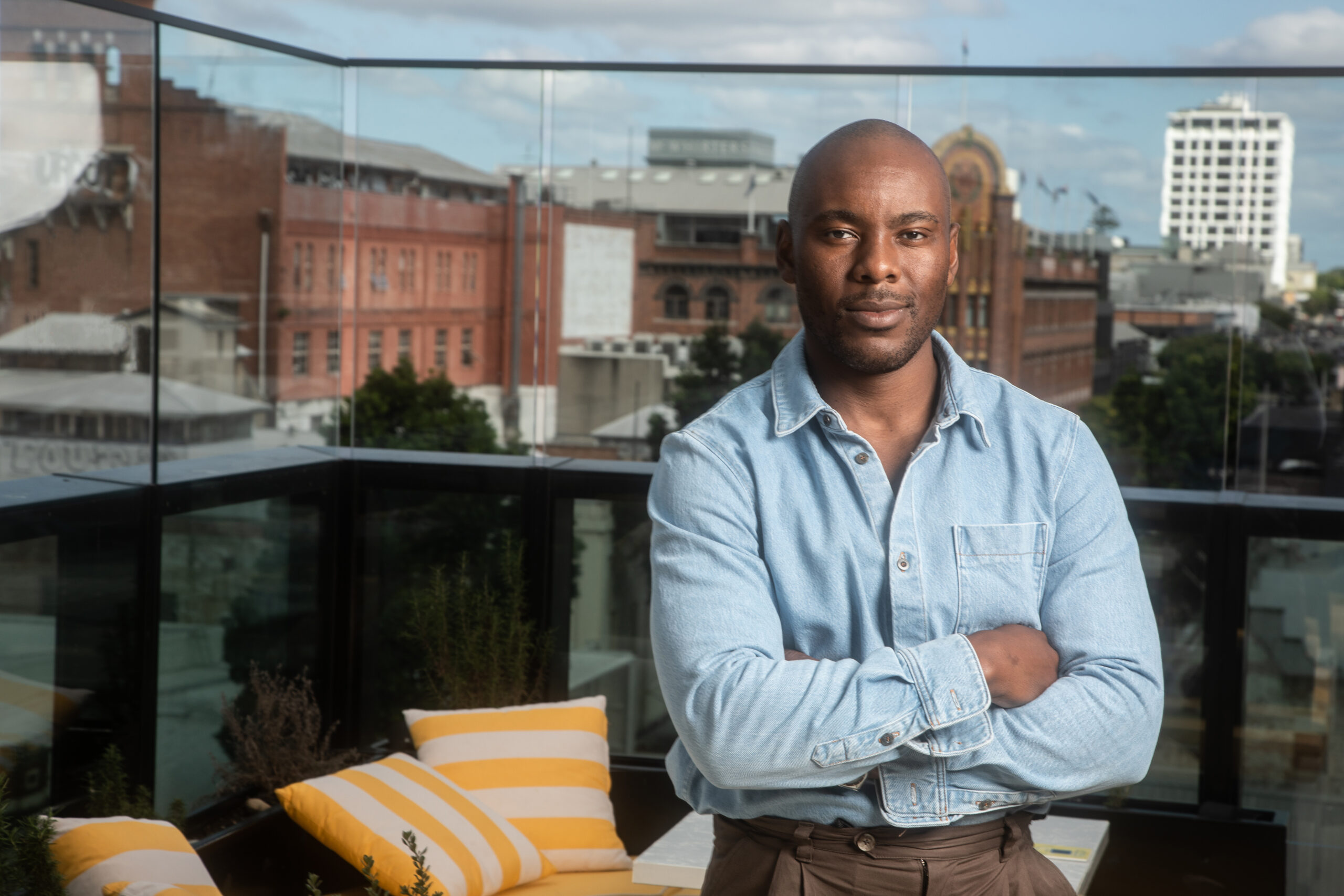 Taking up the reigns of CEO in late 2020, Taf has spent his time at payo shaping it into the smorgasbord of culinary experiences we know it today.