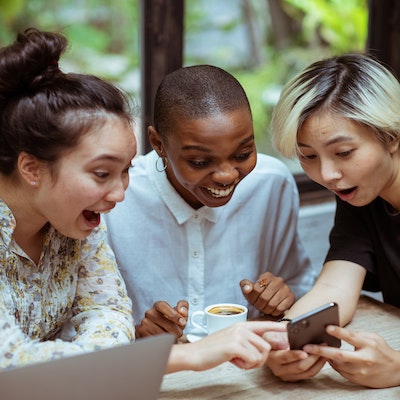 Unless you’ve been sitting pretty under a rock for the last couple of years, you will have heard about the purchasing revolution that is Buy Now, Pay Later (BNPL). For a number of years now, this puppy has been empowering Aussies with more financial freedom in a new and refreshing way that doesn’t rely on hefty interest rates and hidden fees.

In a nutshell, ‘Buy Now, Pay Later’ lets you indulge in more of the things you love (or need) when you want (or need) them. You simply foot a quarter of the bill at the time of purchase, and pay the rest off in three interest-free instalments. For many, it’s a way of regulating your personal cash flow in the weeks spent waiting for your next monthly pay cheque, and for others it just ensures you always have enough ‘emergency’ money on hand for, well, emergencies.

The rise of BNPL in retail
Unsurprisingly, the ‘Buy Now, Pay Later’ concept has enjoyed a huge rise in popularity since it first hit Australian shores. While it originally reared its beautiful head in the early 2010s, it has steadily become the purchase preference of choice since 2018.

According to the RBA, the two largest listed BNPL providers had more than 6 million active users between them at December 2020, and in the twelve months to June 2019, transactions rose by a whopping 3.4 million. Then, when you-know-what hit and left the bulk of the population cash strapped and housebound, these transactions soared a further 43% over the next twelve months. That’s a helluva lot of Aussies putting their money in the helpful hands of BNPL.

We’re glad you asked. What’s got Aussies singing BNPL’s praises from the rooftops is the flexibility. Where credit cards and payday loans lock you into unfathomable interest rates, BNPL doesn’t have any. Zero. Nil. None. Zilch.

What this does give you is a sense of guilt-free freedom. Where you would otherwise be shackled to sneaky hidden rates that quickly snowball your debt to tear-jerking totals, you instead know exactly what’s due and when it will be paid off.

The downfall of credit cards

However, not everyone’s enjoying their moment in the sun. In fact, the success of BNPL has been a royal kick in the guts for credit cards whose total debt accruing interest stood at $21 billion late 2020 – an enormous plummet from its peak of $32 billion in 2018. In the six months between February to August 2020, almost 400,000 personal credit card accounts were closed.

Wondering who exactly is ditching credit cards for greater financial flexibility? A report released by ASIC revealed that 61% of BNPL users were below the age of 35. So, it’s the young’uns. The spring chickens who get their kicks enjoying all the goodness life has to offer. And who can blame them?

Youngsters’ love of living now and paying later is so strong that 62% of Gen Z believe BNPL is a more financially responsible spending method than credit cards. So, as young people continue to represent the greatest portion of the Australian population, it’s not looking good for the humble credit card. (We’d almost feel sorry for them if they weren’t such bank-breaking debt traps.)

Payo is bringing BNPL to the hospitality biz

The retail biz is buy now, pay later’s biggest fan, with the bulk of purchases currently on things like household appliances, furniture, clothing and accessories. However, 28% of purchases are already on essentials, such as food, which is a up a huge 11% from 2019. And when looking at dollars, ASIC reported that total spending via BNPL grew 50% Down Under between the 2018 and 2019 financial years.

We don’t need to spell it out for you, but we will anyway (because it’s exciting) – all signs point to hospitality venues reaping the benefits of BNPL. The best news? Payo is the brand that will bring it to them.

We’re big believers in living a little (and enjoying a lot). As long-time hospo workers ourselves, we understand that the best indulgences are ingested. From ritzy birthday cocktails and romantic feed me menus, to celebratory dinners and mind-blowing degustations, the best things in life come on crockery.

So, that’s why we’ve made it our mission to help people eat now and pay later. Not only does it allow Aussies to upgrade their dining experience and pack more oomph on their plate, but it helps local business get back the dollars lost to COVID. And if the stats are anything to go by, BNPL is only going to get bigger in this biz.

Ready to add your venue’s name to the long list of local bars and eateries in Brisbane, Melbourne, and Sydney? Join us at the table (and on the app!) by enquiring here. 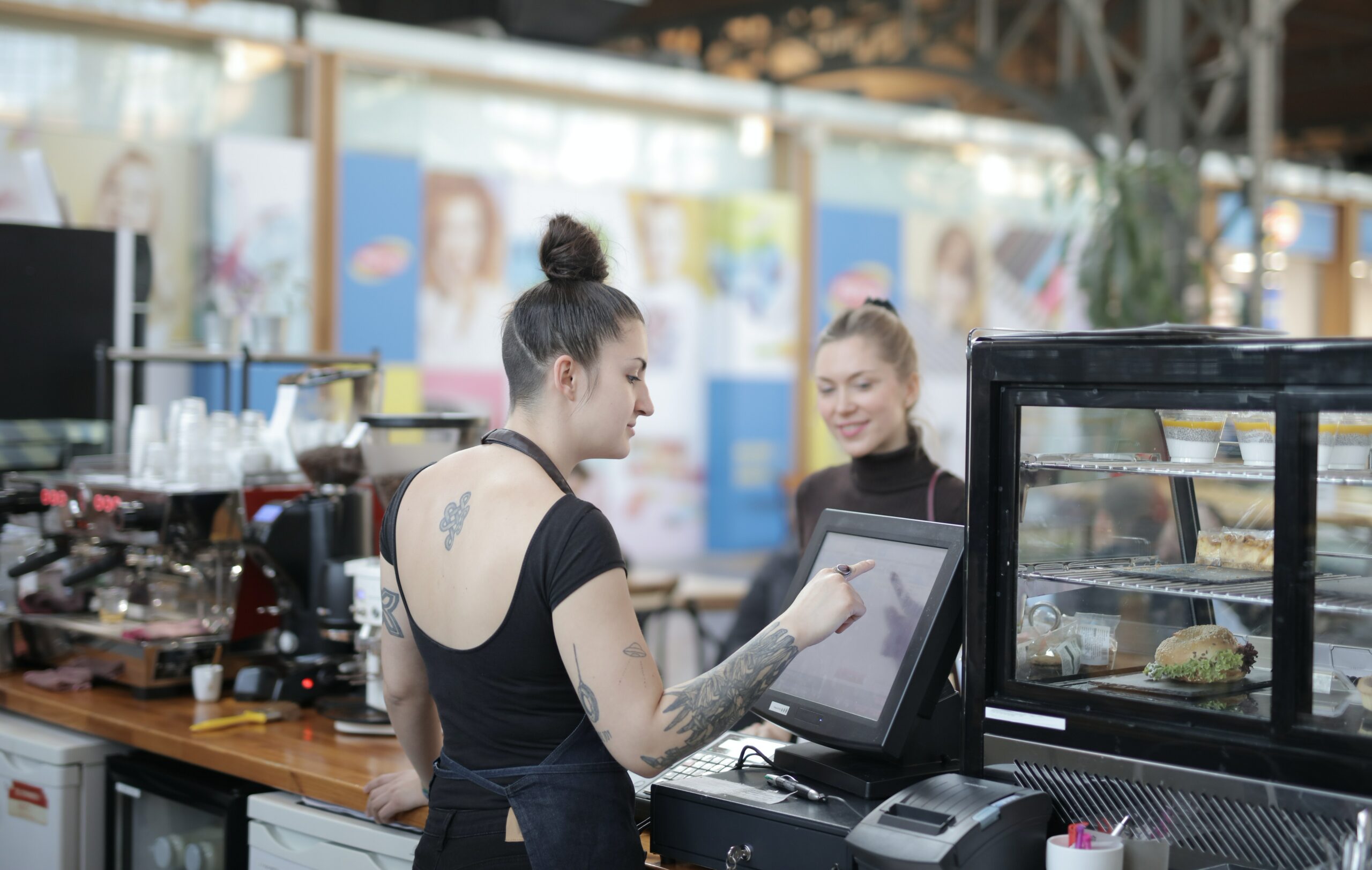 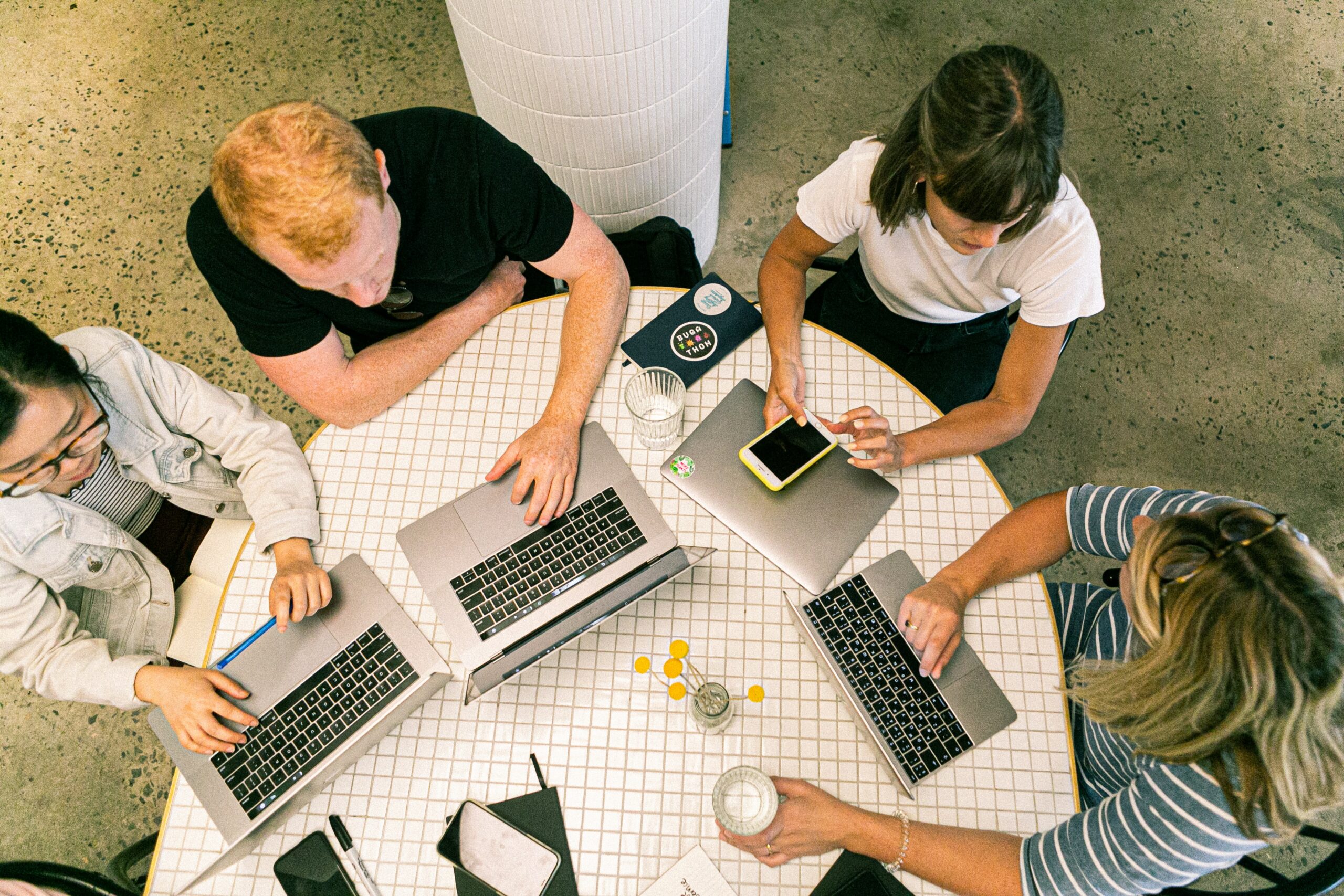 15 tasty startup learnings from our first year in the biz

Building an app is exciting (and challenging)! Read our recipe list of top 15 tasty startup learnings in our first year in the biz.